Shakira sold the rights to her songs 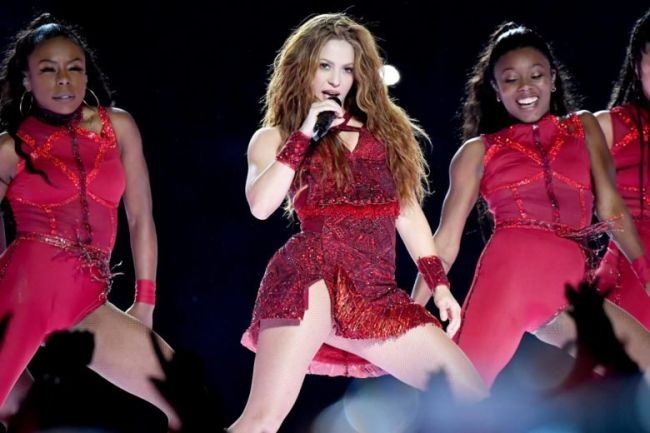 Three-time Grammy winner and famous singer Shakira has sold all of her songs to the British investment company Hipgnosis Songs Fund Limited.

Shakira's extensive music catalog consists of 145 songs, including some of her biggest hits such as "Hips Don't Lie," "La Tortura," and "She Wolf." Her latest collaboration with the Black Eyed Peas, "Girl Like Me," also sold out.

"Being a songwriter is an accomplishment that I consider equal and perhaps even greater than being a singer and artist. At eight years old, long before I started singing, I wrote to understand the world. Every song is a reflection of who I was at the time I wrote it, but once a song goes out into the world, it belongs not only to me but to those who appreciate it," Shakira noted.