Sean Penn is getting a divorce 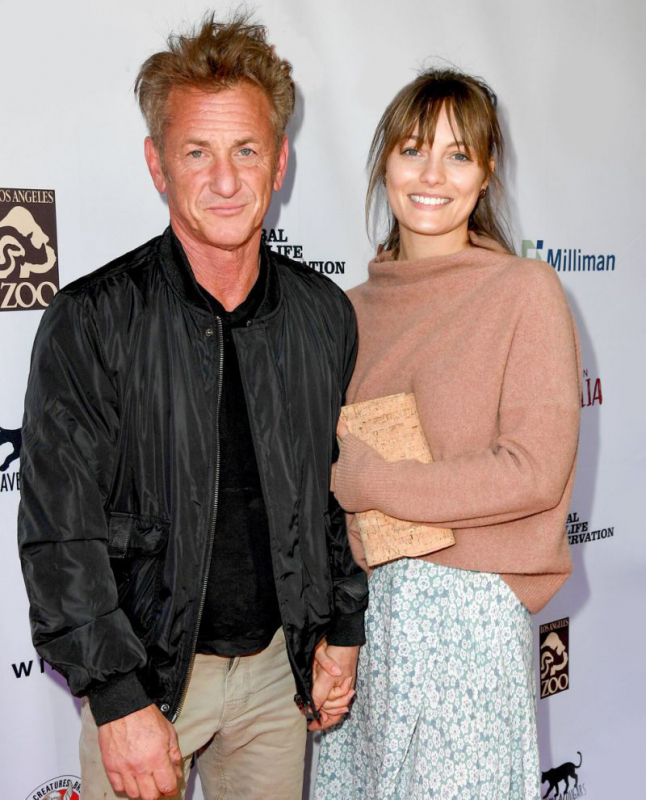 During their romance and short-lived marriage, they broke up and got back together several times. Now the media is reporting that Leila has filed for divorce.

The relationship began in 2016, and in 2020, the couple played a "covid" wedding. As Sean Penn recounted, they connected with the county commissioner via Skype while at home with Leila's brother and Sean's children.

This was Sean Penn's third marriage, first married to Madonna, then to actress Robin Wright, and before meeting Leila, he was in a relationship with Charlize Theron.