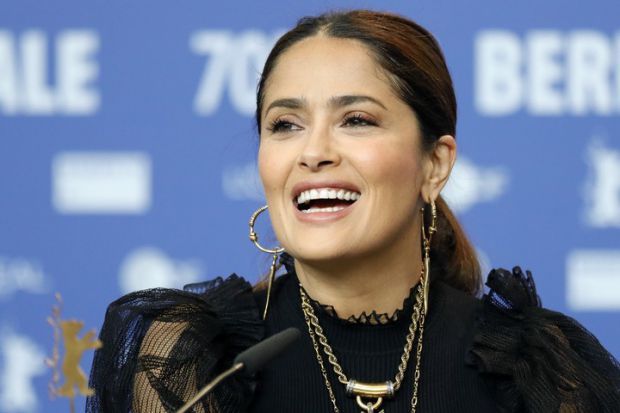 Hollywood star Salma Hayek, 54, revealed that she almost died during her secret battle with the coronavirus.

That said, when doctors called for her to go to the hospital, the woman asked to be allowed to "die at home."

No one suspected that one of Hollywood's brightest stars, 54-year-old Selma Hayek, who has long resided in London, was secretly battling the coronavirus from her fans. During the initial period of the pandemic in 2020, the woman was determined to get sick at home because London hospitals were overcrowded.

Salma said in an interview that she spent as much as seven weeks in a particular isolation room of her London mansion. Doctors begged her to move to the hospital as her condition became critical, but the actress wanted to "die at home." Here she was brought oxygen and other necessary equipment, and medics were constantly at her side.