Salma Hayek and her daughter came to the movie premiere 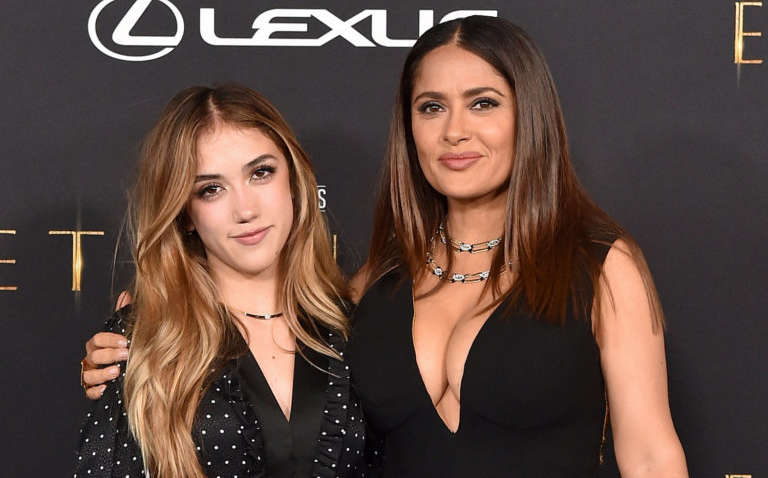 American actress of Mexican origin Salma Hayek came to the film's premiere together with her daughter Valentina.

Salma Hayek and her fourteen-year-old daughter Valentina came together at the premiere of "Forevermore" from Marvel Studios. The film premiered at the Dolby Theatre in Los Angeles&

They made a public appearance three years ago when the girl was 11 years old.