Romeo Beckham made his debut on the cover of a glossy 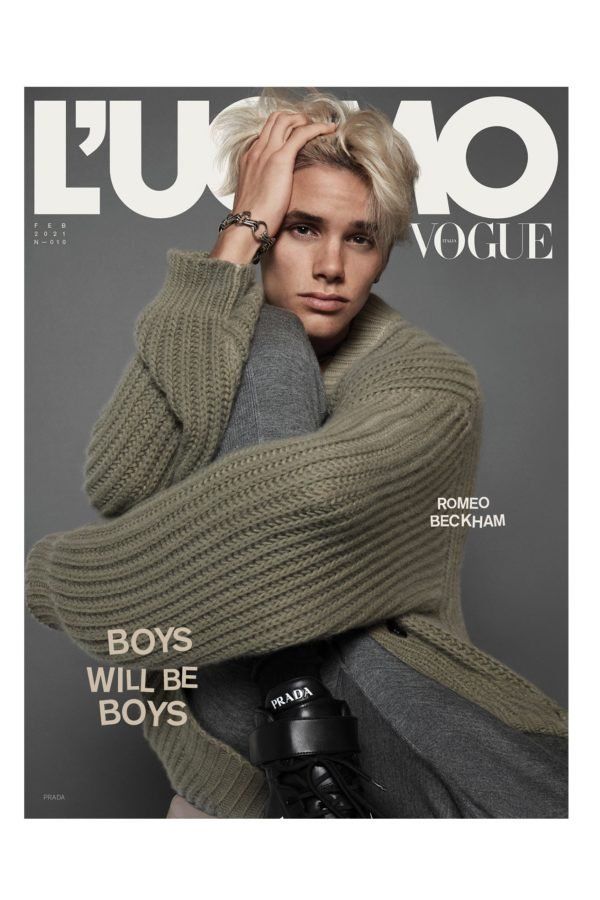 Romeo starred for the first of four covers of L'Uomo Vogue's Generation Issue magazine, which appeared on newsstands on 22 January.

The pictures, taken by renowned photographers Mert Alas and Marcus Piggott, showed the blonde-haired Romeo in various outfits and his figure.

The magazine's website notes that Romeo picked up the looks himself under stylist Danny Reid's guidance, showing off his style.