Paris Hilton bought her dog a Hermes mini-bag for $5,500 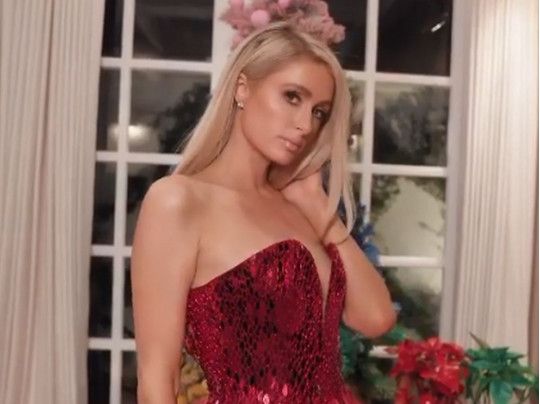 As Page Six reports, the Chihuahua named Diamond Baby got a $5,500 mini-bag from her owner, the French Hermès. Paris bought a similar one for herself for $24,500 - only in regular size. Both bags are different versions of the famous Birkin model.

Many online users were outraged by Hilton's purchase. "She doesn't change and represents nothing more than a spoiled rich kid. Millions of people in the world are starving, and she spends that kind of money on a doggie bag. It's too late to urge her to grow up," one wrote.