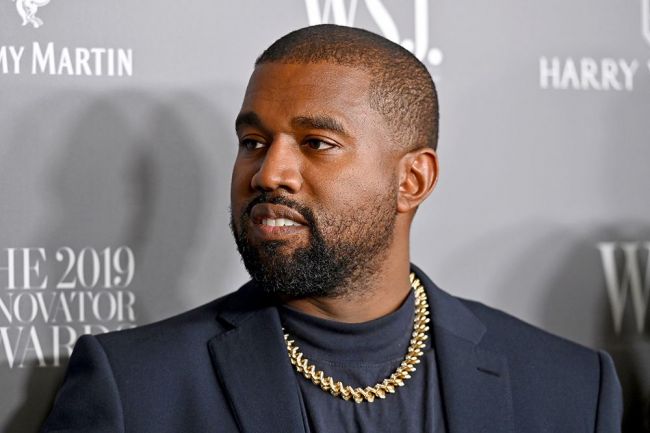 As stated by the representatives of Sotheby's, this amount is a record. Previously, sneakers Michael Jordan, a model of Nike Air Jordan 1, in which the basketball player broke the shield during a game in 1985, were bought for 615 thousand dollars.

The Nike Air Yeezy 1 Grammy Worn sneakers, now sold at auction, were made in a single edition specifically for Kanye West and have not been reissued since. The sneakers were bought by Rares, a company specializing in the resale of collectible models of shoes.