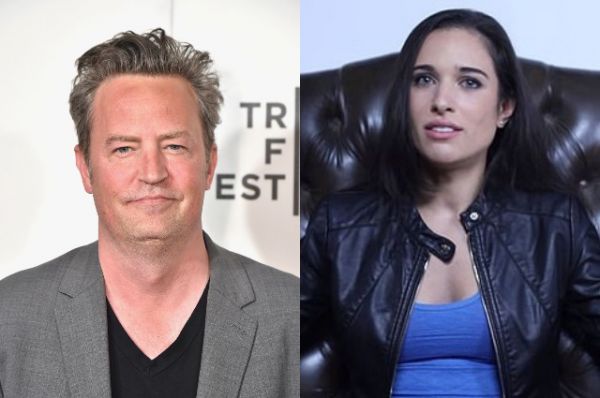 Actor Matthew Perry, 51, who rose to fame for his role as Chandler on "Friends," announced his breakup with his 29-year-old lover Molly Gurwitz.

"Sometimes, things don't work out. That's what happened. I want the best for Molly," the actor said in a statement.

Matthew and Molly began dating in 2018, and they married two years later. At the time, Perry called his beloved "the most wonderful woman on the planet."

What caused the couple to break up and who initiated the breakup is unknown. Pictures of Molly Matthew from his social networks did not delete.