Madonna is going to make a documentary about herself 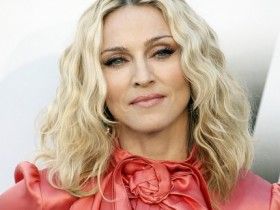 The famous singer Madonna is going to make a documentary about herself on the streaming platform Netflix.

The film will feature footage from her Madame X concert tour, which ended last March, as well as behind-the-scenes footage of the pop star.

The film will also show scenes in which the superstar struggles with hip and knee injuries that caused her to cancel several shows from the tour.

Madonna shed blood, sweat, and tears during the Madame X tour, and she wants this documentary to showcase what a spectacle it was -said the source.

The film's release date on Netflix is unknown at this time.