Lana Del Rey gained a lot of weight over the holidays 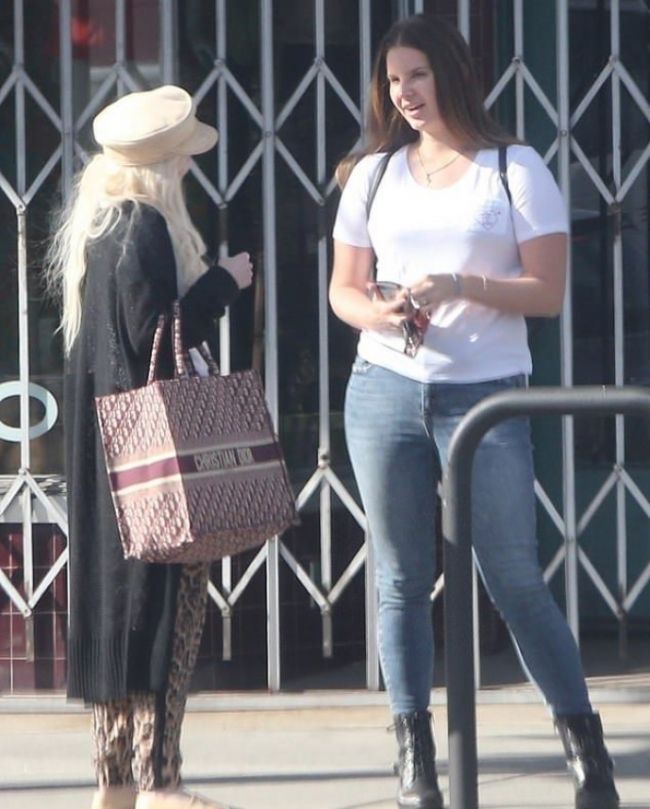 At the moment, the world community is discussing the news that Lana Del Rey has been caught in yet another scandal on the grounds of disrespect to others.

The reason for this was her new album, after the publication of which she was accused of racism. Commenters under the post were outraged by the fact that there were no black people on the cover. An argument ensued in which Lana was asked to opt for a different photo.

The singer responded by saying, "Before you comment on the issue of people of color again, remember that I am not storming the Capitol. I am changing the world by exposing my life, thoughts, and love 24 hours a day."

New photos show Lana Day Ray taken by paparazzi the other day. The images were taken in Studio City - an unusual neighborhood near Hollywood and is famous for its green streets with apartment buildings and trendy restaurants.

Lana was walking down the street in blue jeans and a white sweatshirt. In the comments, they write that the artist has gained a lot of weight during the quarantine.