Kristen Stewart suspected of having a secret wedding 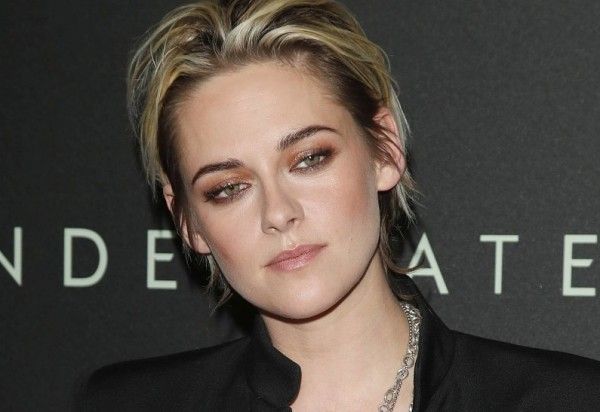 Fans believe that the actress held a secret wedding ceremony.

Kristen Stewart has long been in a relationship with screenwriter Dylan Mayer. Fans of the "Twilight" star have been anxiously awaiting the engagement of the actress and her lover, but it seems that now they have a reason to rejoice.

Kristen and Dylan were spotted at the airport. The couple was dressed in oversize kits and did not attract attention. However, the paparazzi still captured the lovers and the gold wedding rings on the very finger.

Stewart and Meyer declassified their relationship in August 2019. And last year, the actress admitted on The Howard Stern Show that she "can't wait" to propose to her sweetheart.