Kirsten Dunst became a mother for the second time 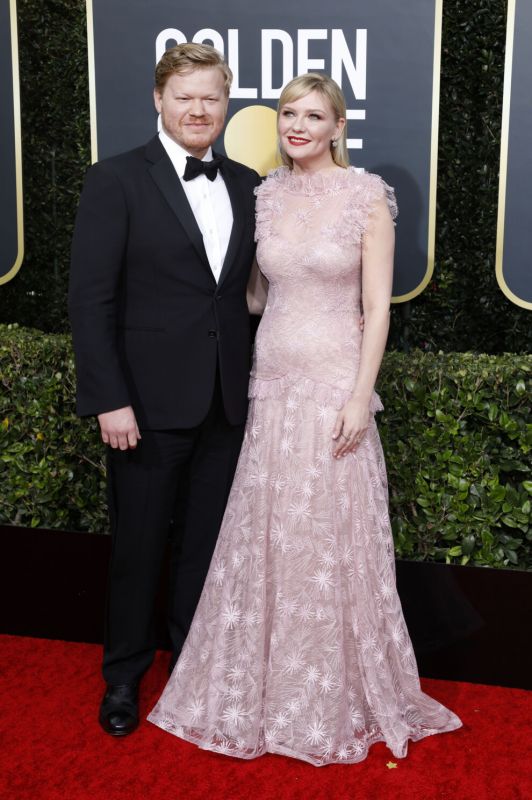 The couple has not officially confirmed the happy news about the baby's birth, but reporters managed to catch Kirsten with the newborn baby while walking. The actress was captured with a baby, which she carried in a car seat.

We note that Dunst's belly was no longer there. The sex, name, and date of birth of the baby remain a mystery. It is assumed that the delivery took place in late May or early June.