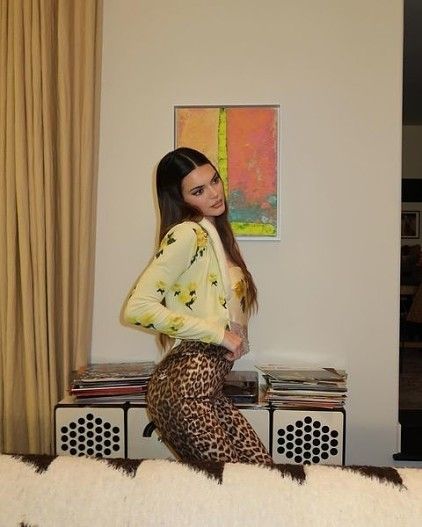 Kendall Jenner, 24, decided to follow her famous sisters' footsteps and opened her own business.

Now the model will produce tequila under brand 818. On Instagram, she noted that she developed the drink herself, spending a total of four years on it.

Kendall's fans were somewhat surprised by such a strange choice because the model has always tried to maintain a healthy lifestyle. But Jenner explained that this is the very thing she was passionate about when she wasn't young.

"After dozens of blind tasting tests, trips to spirits factories, anonymous participation in world tasting competitions, finally winning. Three and a half years later, I think we did it! I can't wait for you to taste what we've been drinking for the last year and a half," she said, adding that her drinks will be on the market very soon.