Johnny Depp Denied Permission to Appeal Against The Sun Tabloid 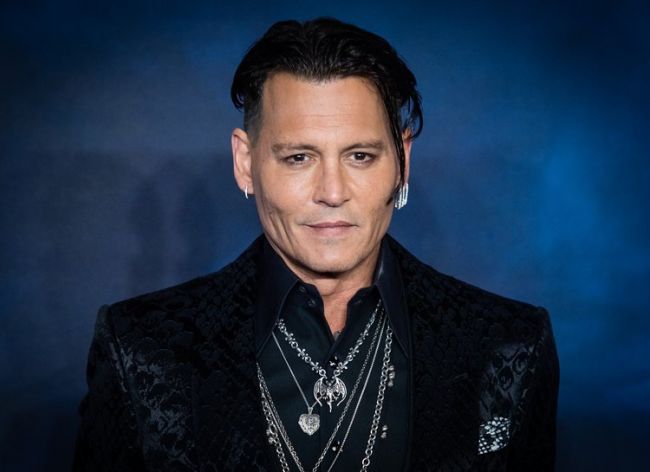 Hollywood actor Johnny Depp has been denied permission to appeal his defamation case.

The BBC reports this.

Note that the actor lost a lawsuit last year against the publication The Sun, which in its article called him "a man who beats women." At the same time, the article concerned the scandalous relationship between Depp and his ex, Amber Heard.

After the verdict, the actor went to the Court of Appeals for permission to appeal.

On Thursday, March 25, an Appeals Court judge denied him permission, explaining that his suit "has no realistic chance of success."