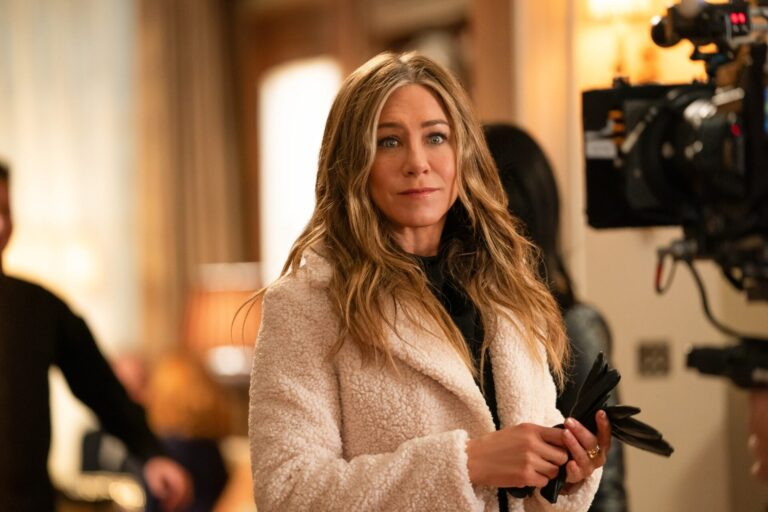 Actress Jennifer Aniston said she is ready for a new relationship for the first time since 2017.

Aniston revealed that so far, she has no one in mind with whom she would like to start a relationship. At the same time, the actress stressed that her desire to create a relationship does not mean she wants to spend time in dating apps. Aniston explained her refusal by saying that she is already an "old-fashioned girl" for such experiments.

So fans of the couple Jennifer Aniston and Brad Pitt can warm themselves with the hope of a reunion. But that, of course, is unlikely.