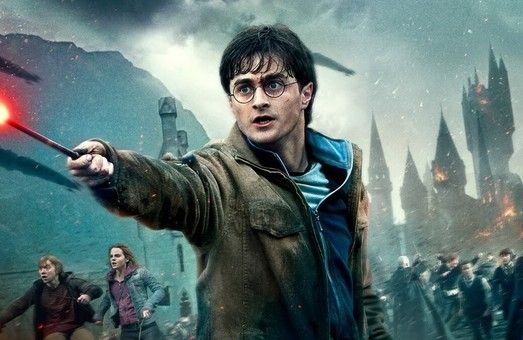 Streaming platform HBO Max has reportedly begun production on a TV series based on the Harry Potter universe.

Discussions are in the early stages, and so far, no one big enough to be involved in the project has been brought in. However, industry representatives are looking for a screenwriter, reports The Hollywood Reporter.

For their part, Warner Bros. and HBO Max have told the publication that they are not in the process of creating a series based on the Harry Potter books.

"Neither the streaming platform nor the studio is currently developing a series based on Harry Potter," the companies said in their response, cited by Variety and The Hollywood Reporter.

As a reminder, the rights to the franchise are held by the author of the boy wizard series of books, Joanne Rowling. She has complete control over the production and script of each universe project.