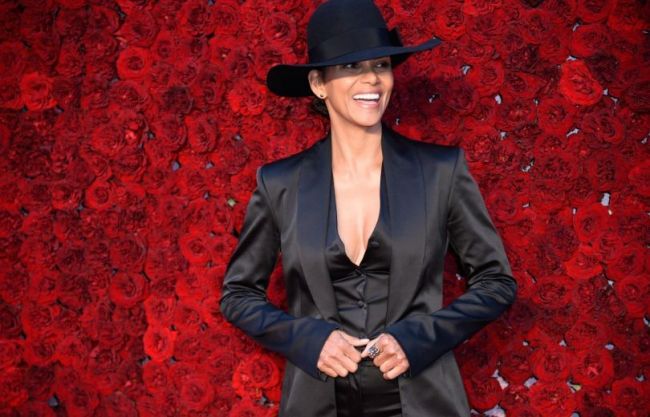 The actress opened up about gender attitudes in her family.

As of late, the 54-year-old actress and director Halle Berry is trying to keep a close eye on her 7-year-old son Maceo's growing up. During a conference on the occasion of the annual Sundance Independent Film Festival, the star admitted that she is trying to "break down attitudes and give her son a different perspective" about the gender difference.

"I realized what my challenge was in raising him. From the moment my son turned five, I had conversations with him about the differences between girls and boys. I could directly see how society had trained him to put himself above girls. I had to break those attitudes and give him a different perspective. I had to challenge him, ask him to figure out where it all subconsciously comes from in him," - says the actress.

Holly believes that the fight against sexist stereotypes should start with yourself and your children: "If we want to have a different future, it begins here."