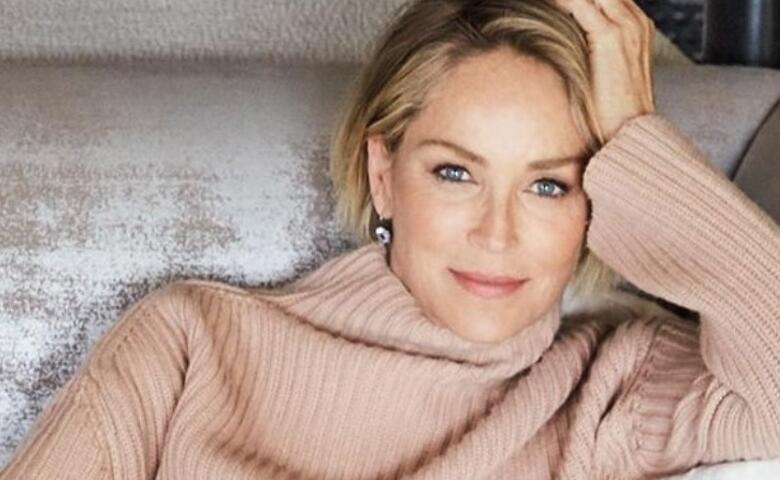 The actress posed in a top that barely covered her breasts.

Sharon Stone was caught by the paparazzi while filming in a candid look. The appearance of the actress puzzled fans.

The 63-year-old star of "Basic Instinct" posed a gold top with a spectacular floral pattern for the cameras. It is noticeable that the element of the image partially exposes Stone's body.

By the way, fans were left puzzled by the appearance of the star. Some expressed outrage at the actress' stylist, and some noted that the movie star has aged.