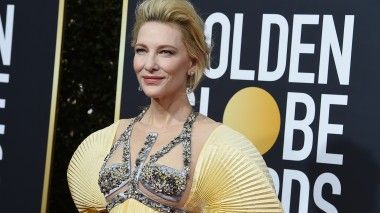 "Cate Blanchett will play Donald Trump's sister, and that's the strangest thing I've ever said. She'll only have three days; she's doing me a favor. She gets to give a long speech, and it's a powerful scene," the director admits. He said he tried to recreate Trump's sister's actual speech from memory.

The shooting of the film, which will take place in New York, is frozen because of restrictions related to the coronavirus pandemic.