Britney Spears to appear in new movie project with The Weeknd 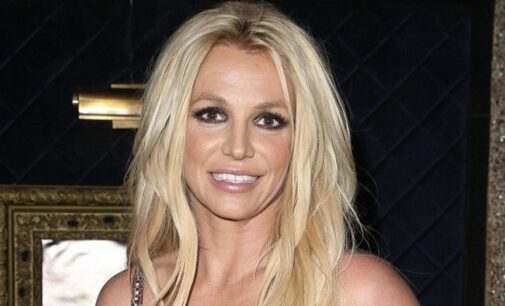 Britney Spears has shared her creative successes since being released from involuntary custody.

"I just did a series called The Idol ... It's sure to feature my hits and lots of flashy photos that will make my beautiful family 'very happy!" she announced on her Instagram account.

The day before, it was reported that the HBO channel had ordered a six-part drama series called The Idol starring musical performer The Weeknd.