Britney Spears officially gets rid of her father's custody 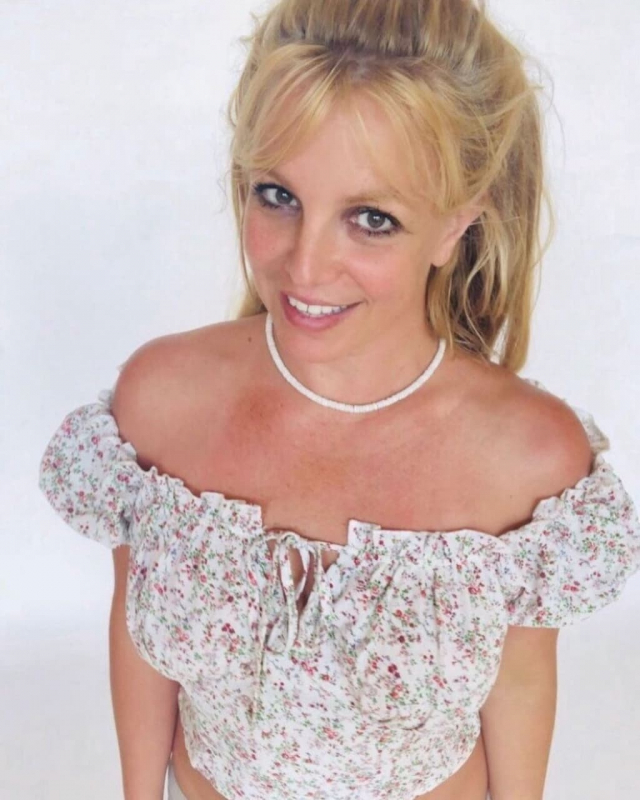 A court in the United States has removed Britney Spears' father from the custody of the singer.

As reported by The New York Times, the singer has been in custody for 13 years.

The artist's manager, Jody Montgomery, will continue to serve as interim guardians. Control of finances has been turned over to accountant John Zabel. A full custody termination hearing is due before the end of the year.

The singer's father has controlled his daughter's personal and financial affairs since 2008. Spears said she was forbidden to marry, have children, and be forced to perform on stage in court. The father denied the allegations, saying he protected his daughter when she was in an emotional crisis.

In September, Britney's father filed a petition to terminate custody. A few days later, the singer got engaged to her young man Sam Asgari.

Several documentaries have been made about Britney Spears' case - they were released on streaming services Netflix and Hulu, among others. The singer criticized the latter.