Britney Spears gets to do her paperwork 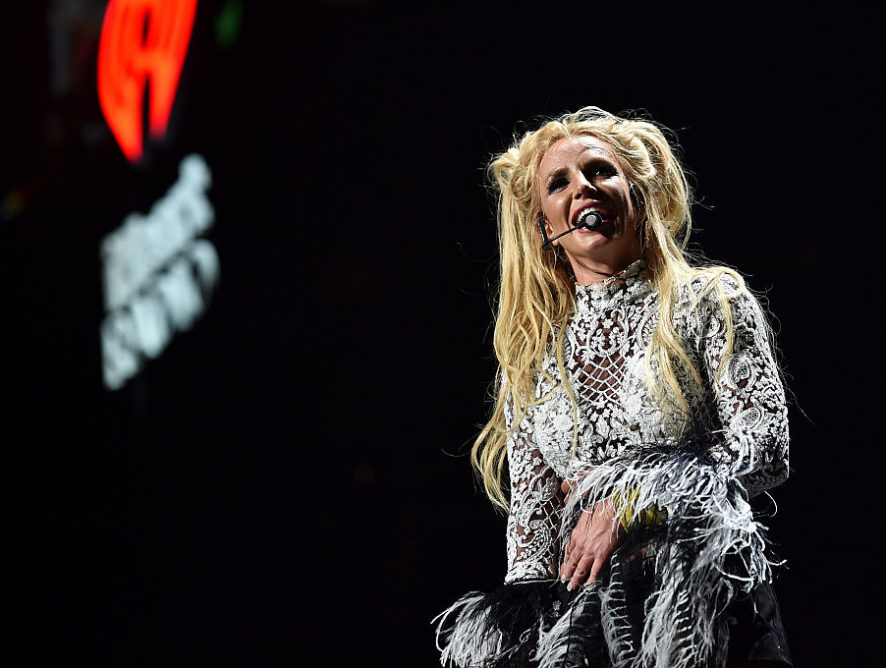 A month ago, American cunt Britney Spears was released from her father's custody, but court hearings on her case are still ongoing.

The singer has now been granted the right to file paperwork independently for the first time in 13 years.

On Wednesday, December 8, Spears' attorney Matthew Rosengart appeared in Los Angeles (the U.S.) Superior Court, on behalf of his famous client, Variety reports. Although the issues discussed were not as significant, the judge granted them the right to file her paperwork.

This means that "she has the right to do whatever she wants," the lawyer commented on the brief hearing.

Recall that Britney was officially released from her father's custody in mid-November, which began in 2008 due to problems the singer had with alcohol and drugs. This summer, the star filed a formal request to terminate custody.