Bradley Cooper told how a mugger attacked him with a knife 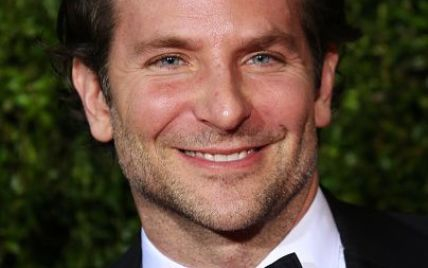 American actor Bradley Cooper told how a mugger attacked him with a knife before the pandemic. The unpleasant incident happened when the celebrity was supposed to meet his daughter Leia.

The entertainer was caught on the subway on his way downtown. Bradley told Fox News that he did not hear the mugger because he listened to headphones.

In October 2019, the Hollywood actor visited his daughter Leah, who was only two years old at the time. The actor recalled that he gave up security at the time because he felt comfortable in the city.

"I used to walk around New York City all the time with my headphones on. This was before the pandemic. I was on the subway at 11:45 when someone came up behind me," Bradley recalled.

At first, he thought the fan recognized him with his glasses and hat, but he quickly realized the danger. Looking down, the celebrity spotted a knife with a wooden handle.