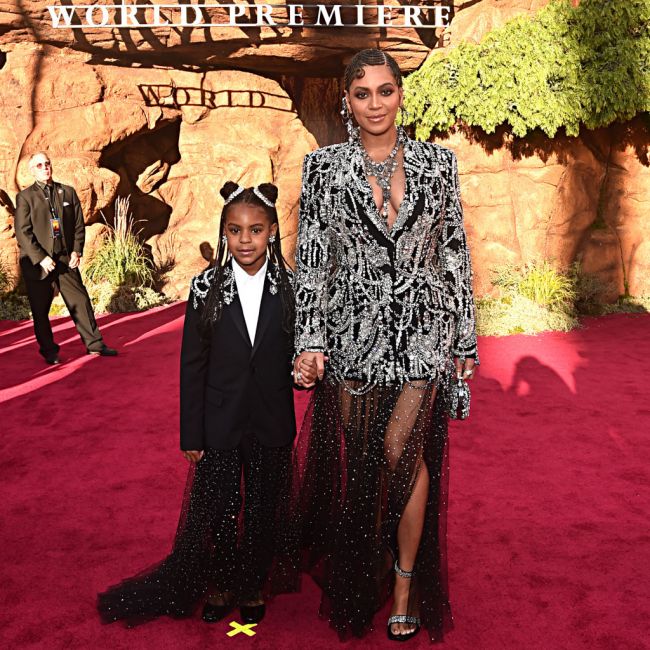 Along with her star mom, they won the Best Music Video category.

Baby Blue Ivy received her award during the daytime portion of the Grammy 2021 ceremony, and in the evening, Beyoncé spoke at the official part of the event.