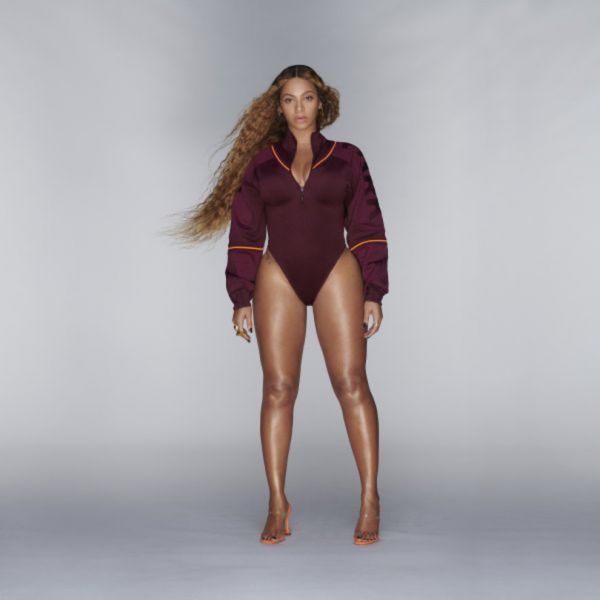 The singer let it slip during a voice chat with Michelle Williams and Kelly Rowland.

The Destiny's Child colleagues gathered to congratulate Williams on releasing her cookbook Checking In, which took place May 25. Both Rowland and Beyoncé praised the editions and then moved on to domestic topics. Rowland said she was making soup, and Beyoncé admitted she was making new music.

Michelle Williams posted the audio of the chat on her Twitter page as a sign of affirmation.