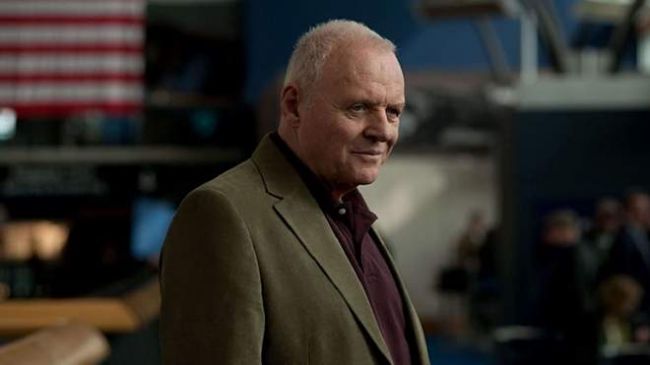 British actor Anthony Hopkins has been vaccinated with the vaccine in his car.

The man is delighted as the year-long isolation is now over.

The man got his vaccine from Los Angeles Presbyterian Medical Centre.

The star has released a video proof of the vaccination on his Facebook page. The doctor who administered the immunization to the man's arm was also wearing a protective suit, mask, and gloves. The inoculation shot was helped in Hopkins' right arm.

"Light at the end of the tunnel (after a year of voluntary quarantine)," Hopkins wrote in his post and thanked the medics.