Angelina Jolie opened up about her breakup with Brad Pitt 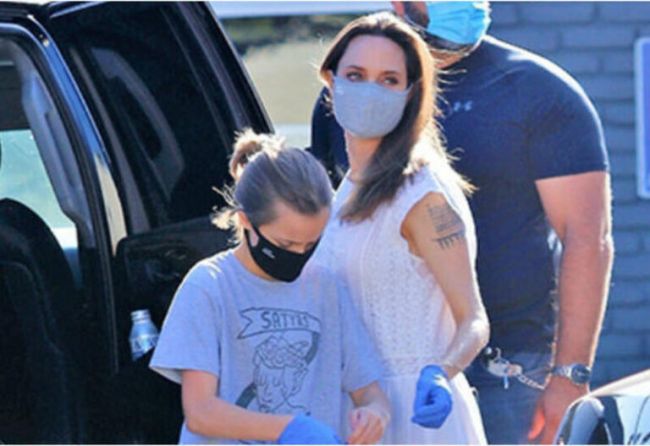 Angelina Jolie, 45, has always been very careful about talking about her divorce from Brad Pitt.

However, in a new interview, the star still allowed herself some candor. Thus, the actress admitted that she and her ex-spouse live next door. Jolie explains the neighborhood as a convenience for the heirs.

"For the children's sake, I wanted their father to be close. He lives a five-minute walk from us. What I like most is that there are lots of trails and places to walk and think. I'm fortunate that we found such a place," said the star.

Of course, the divorce was a severe test for Angelina. The former spouses did not have property disputes, but they argued for a long time about custody. Jolie demanded sole control over the children and limiting their communication with their father. In the end, Brad gave in to her.

Now Angelina is gradually returning to everyday life and trying to normalize the psychological situation in the family.