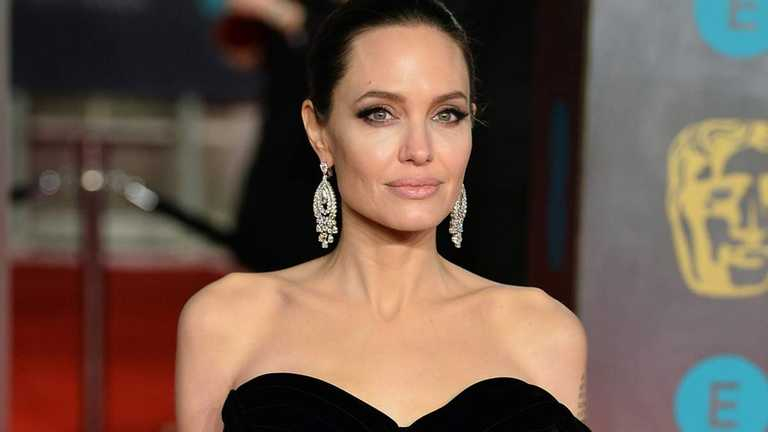 Around the personal life of Angelina Jolie does not subside gossip.

The actress has been married three times, and lately, she has been increasingly dating one of her former husbands. Rumor has it that when they are together, they glow with happiness.

Fans did not have time to digest the information that the star of the movie "Lara Croft" is dating a young Canadian performer, The Weeknd, who, incidentally, is much younger than her, as Angelina Jolie gave a new reason for discussion. Once again, the artist was spotted in the company of her ex-husband, actor Johnny Lee Miller.

The couple was caught after dinner together in one of the elite establishments of Beverly Hills. Eyewitnesses claim that the ex-lovers talked animatedly, laughed a lot, and their eyes sparkled with happiness.