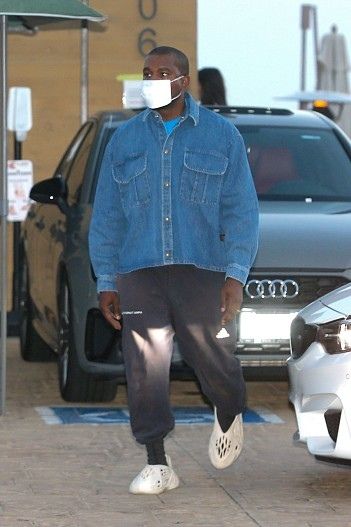 Kanye West, 43, is not only a famous rapper but also a clothing designer.

His Yeezy brand brings him a considerable income and is valued at a billion dollars. Every season Kanye presents a sneaker model that immediately becomes a bestseller. The releases are held in the strictest secrecy, and all employees sign non-disclosure agreements before they start working.

However, one of the interns overstepped this critical rule and published a post on his Instagram with a photo of Yeezy products that had not yet arrived on the market. When the brand's employees noticed the picture on the social network, they asked to remove it. But the offender did not obey, and then they had to go to the Los Angeles Supreme Court.

Now Kanye intends to sue for half a million dollars. That is the amount spelled out in the contract for his violation. Besides, he will deprive the employee of the opportunity to occupy high positions in the future because of his irresponsibility.