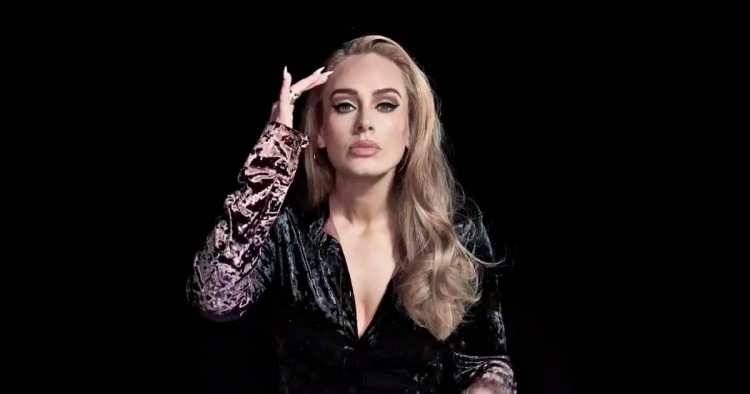 Adele's six-year silence is worth it! It's only been five days since the release of her new album 30, and it's already broken all records.

According to Billboard, more than 500,000 copies of the album have been sold in that time, surpassing Taylor Swift's record. It is now the best-selling album in 2021.

The whole world was waiting for the release of her new compositions - 10 million viewers watched the online broadcast of the two-hour special Adele One Night Only, where Adele performed her best songs and gave an interview to Oprah Winfrey.

The singer revealed that the album "30" is about her divorce from her husband and son. "The album is about my son Angelo. I realized I had to tell everything through the songs. He understood what was going on. Even though I thought I was doing a great job of pretending everything was okay," Adele reported.