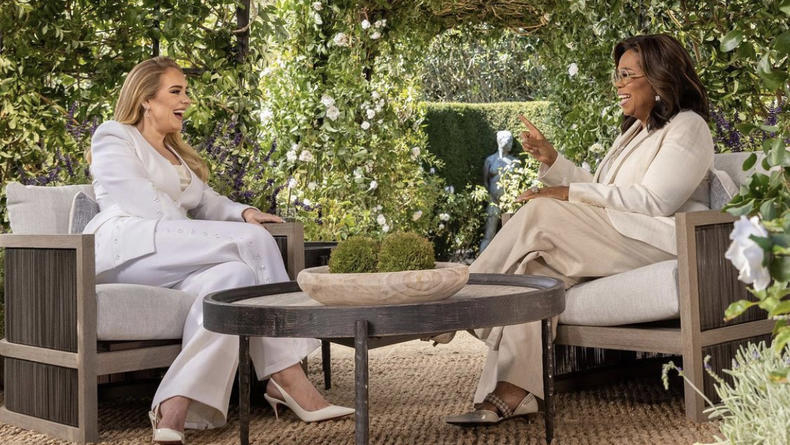 It is noted that during this time, the singer divorced Simon Konecky, lost weight, and released a new album. The changes in her life and figure were actively discussed in the media, so Adele decided to talk about everything in detail in the first person.

The subject of numerous rumors was the star's appearance, who got rid of 45 pounds of extra weight thanks to intense training.

"After the divorce, I was periodically attacked by terrible boredom. They paralyzed me, and I could not control my own body, "- said the singer.

Once Adele noticed that she was mentally alleviated after going to the gym, she started going there every day.

The singer also noted that she faced criticism when she started working on her body, but she learned not to react to it.

"It doesn't shock or upset me. Throughout my career, I've always been too fat or too skinny, too passionate, or too cold for someone. I don't try to judge how others feel about their bodies. It's a shame if someone suffers because of their complexes, but that's none of my business. I'm arranging my life," Adele emphasized.