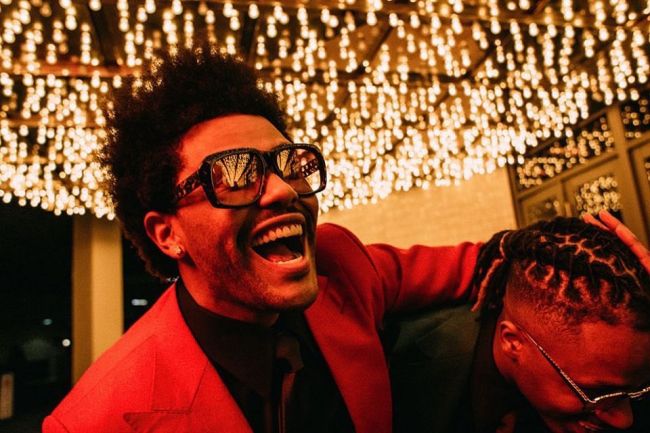 After the presentation of the title track and the cover of the new album After Hours, the Canadian singer The Weeknd published his tracklist.

The new record After Hours will be released on March 20. The tracklist included 14 songs.

Recall, The Weeknd previously published a creepy short film of the same name after After Hours. Under the video, there is even a warning that it is undesirable to watch it for people who have epilepsy.