Scarlett Johansson talked about diets for the roles 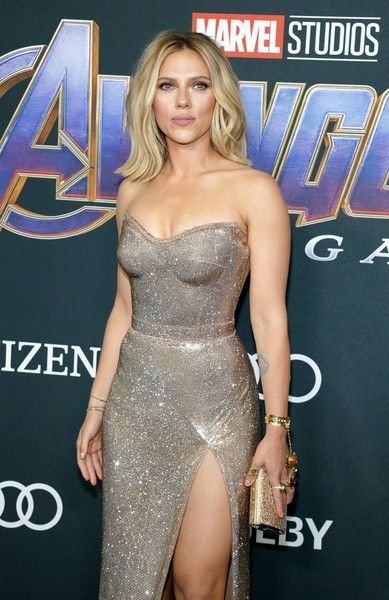 Scarlett Johansson believes that in the matter of diets, Hollywood puts too much pressure on women, forcing them to be thin.

“Actors have always been made to be thin. In one of my favorite films, “All About Eve” [1950], there is a scene in which Bette Davis walks around the room, all upset and wants to eat a piece of chocolate. She takes it, then puts it back. Then he retakes it and puts it again. She still eats it, but before that, she hesitated and suffered for so long. So even then, there was this pressure. And now it’s gotten a lot worse.”

Scarlett visited such thoughts during preparation for the Black Widow role in the next film about superheroes. Now the star is trying to achieve the necessary shape most healthily.