Rihanna celebrated her first Christmas with boyfriend A$ AP Rocky 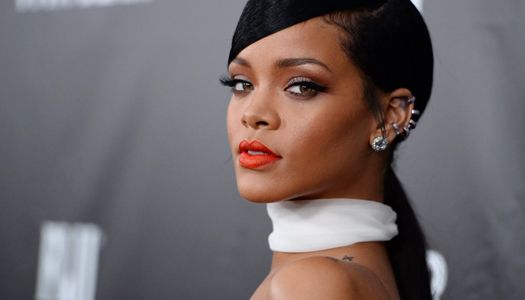 As it turns out, the singer didn't travel to her native Barbados alone.

Rihanna and her boyfriend Rakim Myers, known as A $ AP Rocky, celebrated Christmas together in Barbados.

The singer and rapper were spotted holding hands while walking along the pier as they went for a catamaran ride. The media also revealed that Rihanna introduced Rakim to her family. The couple spent Christmas Eve with friends.

After breaking up with Saudi billionaire Hassan Jamil, Rihanna started spending more time with her longtime friend A $ AP Rocky. According to an insider in the singer's circle, Myers had a crush on Rihanna for years, but it wasn't until this year that she looked at him as anything other than a friend.

Rihanna and A$ AP Rocky have not said anything about their relationship yet.