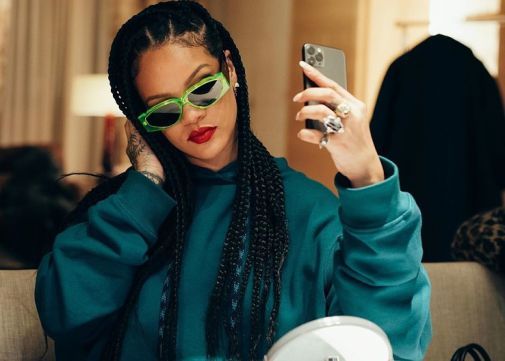 Forbes magazine published an annual ranking of the richest American women who have achieved everything themselves.

For the third year in a row, the list is headed by entrepreneur Diana Hendrix, co-founder of ABC Supply. Her fortune is estimated at eight billion dollars.

Rihanna debuted in the list in 33rd place. Thanks to her beauty empire Fenty Beauty and lingerie brand Savage x Fenty, the singer earned $600 million.

Rihanna was joined by Chris Jenner, who started the ranking from 91st position. Thanks to the family reality show and their daughters (and she takes ten percent of the heirs), Jenner boasts a capital of $190 million.