Nicki Minaj showed her newborn son for the first time 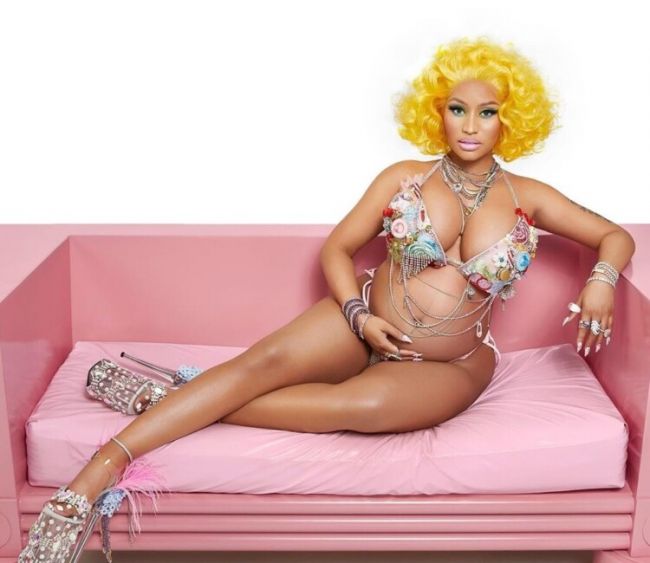 The beauty recently told fans the good news about the addition to the family and today finally showed the first photo of a newborn boy.

In her official photoblog, the 37-year-old celebrity published a photo where she filmed her son's tiny leg. The most exciting thing is that in this way, Nicky congratulated her husband, Kenneth Petty, on his wedding anniversary. However, unfortunately, the face of the handsome star mom decided not to show yet.