Meghan Markle returns to the cinema 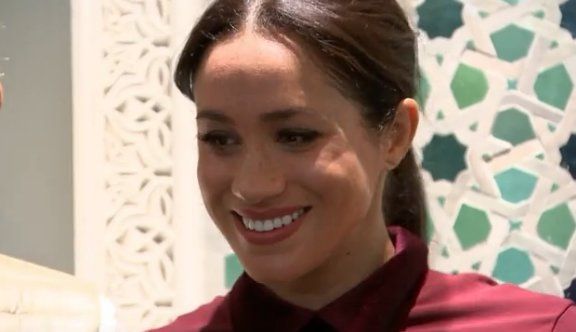 On March 31, royal duties for Prince Harry and Meghan Markle expire. Since the couple announced that they want financial independence, Meghan has already begun to look for possible roles in films to realize her career plans.

Her agent Nick Collins noted that Markle wants to return to acting and has already decided which film she would like to play. According to the agent, it will be a superhero saga. The source notes that most of all, Meghan Markle would like to star in films from Marvel.