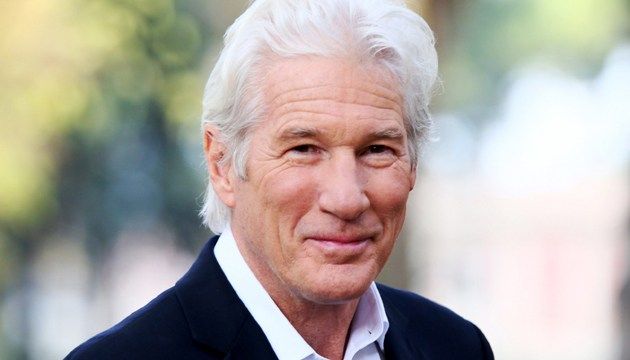 70-year-old Hollywood actor Richard Gere became a father for the third time. He already had a third boy.

"A second baby boy was born to Richard Gere and his wife, Alejandro Silva," the HELLO! says.

The couple is now staying with their newborn baby in a country house near New York.

In February 2018, the couple already had a boy, Alexander, and in April that year, the couple got married.

70-year-old Hollywood actor and his 37-year-old wife, who was a Spanish activist, already have children from their first marriage. Gere has a 20-year-old son, Homer, from his first wife, and Silva is the mother of 7-year-old Albert.