Lana del Rey first appeared in public with her boyfriend 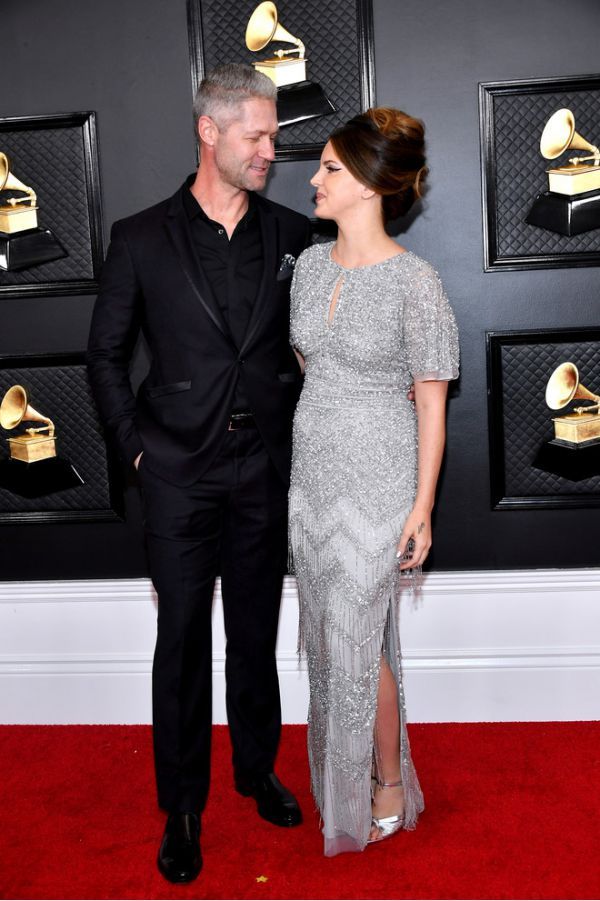 The couple first appeared at Clive Davis' gala, which took place just before the ceremony, and then the star with Sean was fascinated by the appearance on the red carpet.

To leave, Lana chose a feminine and elegant silver dress, sewn with sequins, and Sean was in a perfectly tailored black tuxedo and shirt in color.

Recall that the first time about the relationship between Lana and Sean became known last fall.