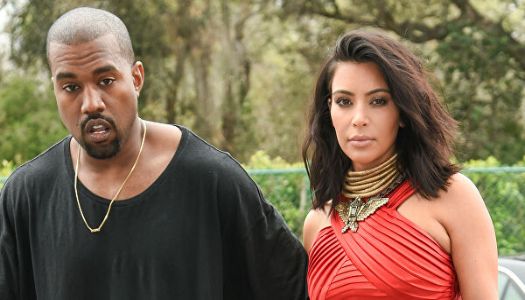 However, the celebrity will not begin the divorce process until West's condition stabilizes. According to the source, the rapper has a small circle of people he trusts, but he does not include Kardashian and her family.

Earlier, Kanye West published a series of tweets. In particular, he accused Kim Kardashian of trying to lock him in a mental hospital, and also stated his desire to part with her. The tweets were later deleted, and Kardashian explained the publications by a man's bipolar disorder.