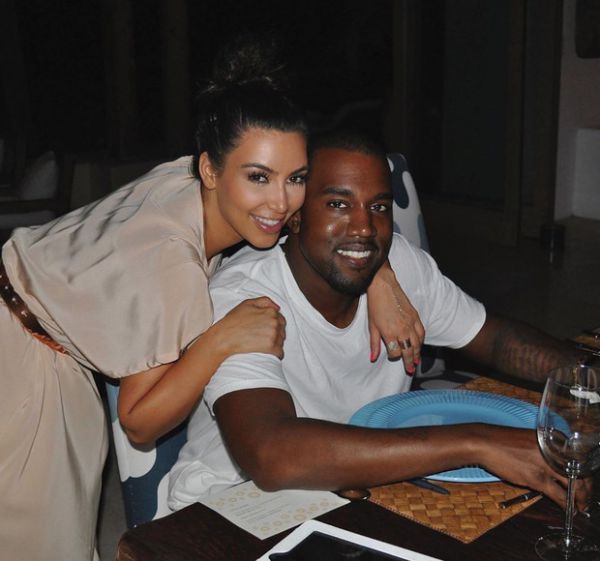 Today is a holiday in the Kardashian-West family. If it weren't for the quarantine, the couple would have had a loud party, while Kim greeted her lover touchingly and modestly, posting two family photos.

"Six years have passed, forever to the end," Kim wrote under several photos.

Kim and Kanye were married in Florence, Italy, in 2014, after they began dating in April 2012. The couple has four children - North, St., Chicago, and Psalm.