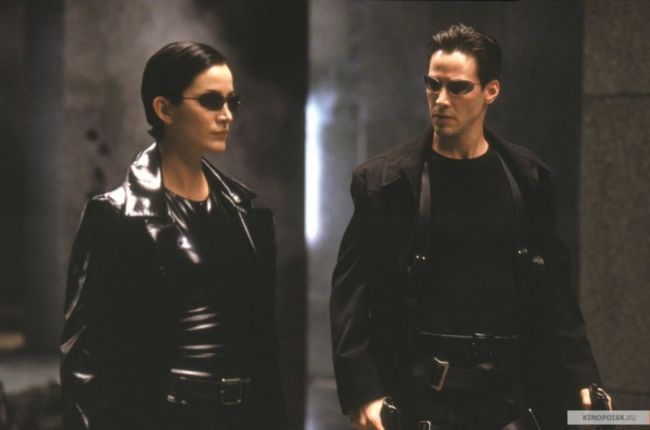 All moviegoers were surprised when the directors of Wachowski, 16 years later, managed to collect the original cast on the set of the fourth part.

Actors Keanu Reeves and Kerry-Anne Moss admitted to Esquire why they decided to return to starring Neo and Trinity.

According to the 55-year-old artist, he was bribed by an exciting and unusual scenario.

"Lana Wachowski wrote a wonderful script and a wonderful story that resonated with me. It is the only reason to do this. Working with her again is just awesome. I think there is something significant in this story that can enrich us," Keanu said.

His 52-year-old colleague agreed with him.

"When the script came to me the way it is - with incredible depth, integrity and artistry that you can imagine, I thought: "This is a gift." It was just exhilarating," said Moss.