Kate Moss reveals a celebrity kiss that made her dizzy 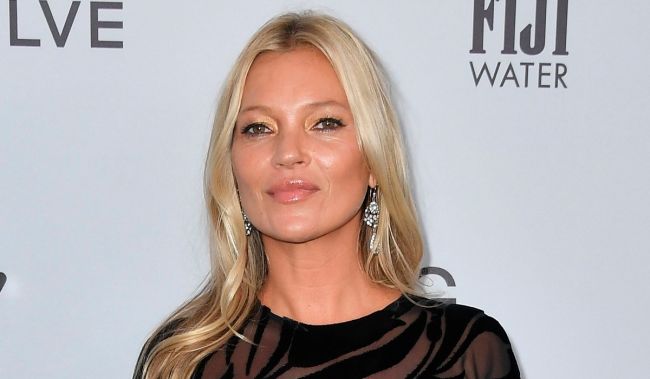 The supermodel cannot forget the meeting with the great musician Frank Sinatra.

There are people, even a brief meeting with whom you remember for years. In the life of supermodel Kate Moss, who met with many stellar handsome men, such a person was the great musician and actor Frank Sinatra.

So, the 46-year-old celebrity still cannot forget the kiss that the 11-time Grammy winner gave her. In a new interview, Moss said that she could see the legend of the XX century. It was at a party to celebrate Sinatra's 80th birthday in 1995.

The model then met with actor Johnny Depp, and they came to the holiday together. Sinatra, seeing Moss in the crowd, made sure that they were left alone.

"He got all his guards around us so that Johnny couldn't get to me, and then he said, 'How are you, little lady?' - recalls the model. Moss congratulated Sinatra on his birthday, calling him by name. And he answered... kissed her on the lips.

According to the supermodel, it was such a great kiss that she almost fainted.