Johnny Depp spent the holidays with his ex-wife and children 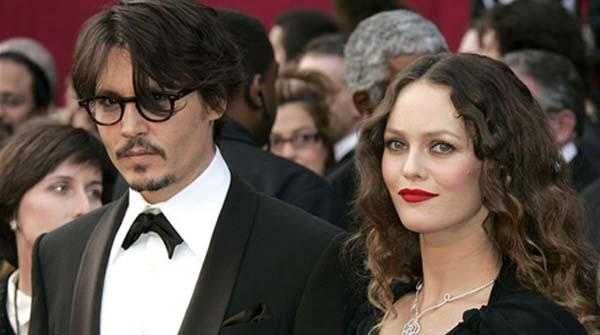 The Daily Mail reported this.

According to the report, he arrived in the French capital for the holidays to celebrate Christmas with his ex-wife Vanessa Paradis and their ordinary children, 20-year-old Lily-Rose and 17-year-old Jack. So, the Western media spotted the actor at the Paris airport. Although the paparazzi have no joint photos from the celebrations, they are confident that the actor spent the holidays with his family.

It is worth noting that Depp and the 47-year-old French singer have been married for 14 years. However, their union broke up in 2012, but it seems that the former lovers still maintain a good relationship.