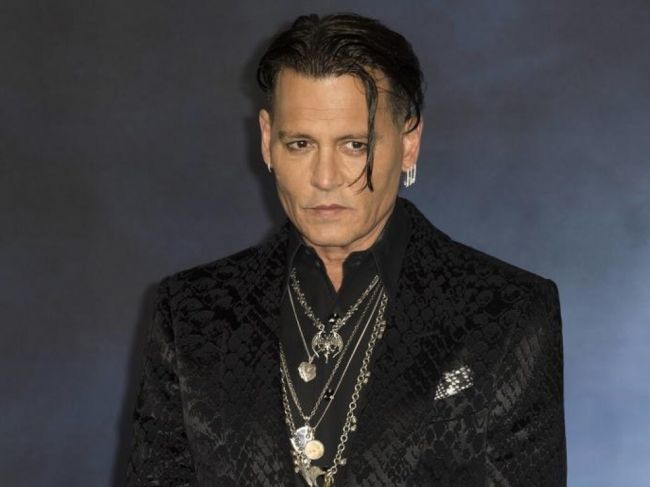 A source close to the star said that Depp would stop at nothing to ruin his ex-wife, writes the Daily Mail.

A couple of weeks ago, a hearing was held in London on the actor's claim to protect his honor and dignity. He filed a lawsuit against Amber Heard and The Sun, which published, according to Depp, information defaming him.

The court took a break to make a decision. Johnny Depp did not wait for the verdict and again sued his ex-wife, but this time in the United States.