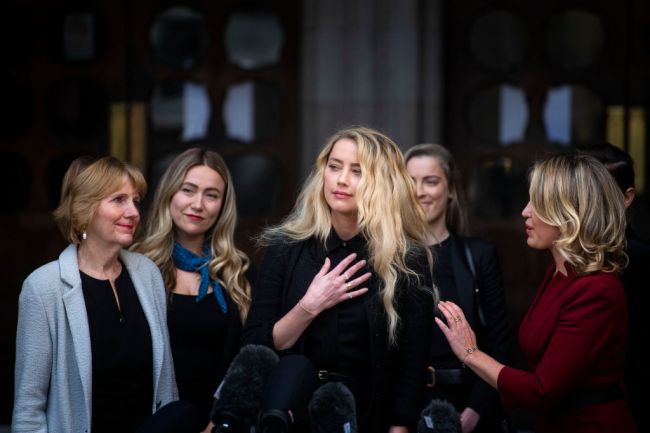 Recently it became known that Johnny Depp lost the court against the British tabloid The Sun, who called Depp "the man who beats his wife."

The actor sued the publication for libel, but the court considered the journalists' arguments more weight. The ex-wife of the actor Amber Heard herself acted as a witness in the case.

After the defeat in court, Depp's career began to crumble. In particular, he was asked to leave the filming of Fantastic Beasts. The actor's fans did not like this outcome. Heard was bombarded with threats and accusations on Twitter. Fans are confident in the distortion of information and an unfair court decision.

Depp recently published a letter in which he wrote that he understands employers, but he will not stop fighting for justice and will appeal the court decision.