Jennifer Lopez announced the premiere of a new track 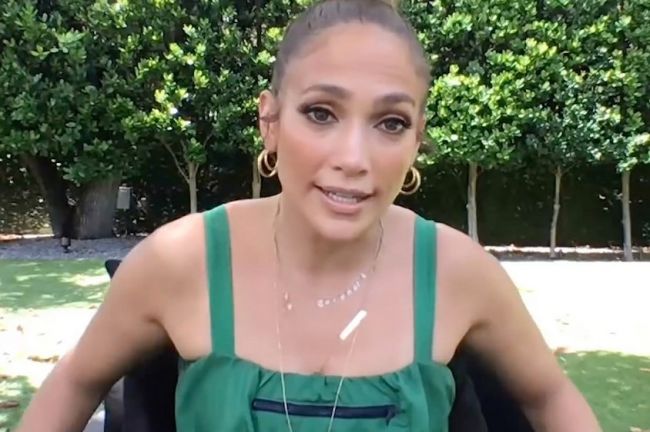 In the pictures published on the social network, Jennifer Lopez is captured sitting on the couch next to singer Maluma from Colombia.

The singer is dressed in a light yellow T-shirt with the inscription and black pants, complementing the image with sunglasses and large earrings-rings.

Lopez most often wears her hair loose, but this time she collected it very carefully, so at first glance, it seems that the singer got her hair cut. Frightened by the sudden changes, the fans began to ask questions in the comments, but they nevertheless considered that the hair was not trimmed, but only “sleek.”

With this publication, Jennifer Lopez announced the first premiere of a new track. In the signature to the post, the artist asked if the fans were ready to meet the next song.