Gwen Stefani revealed what disability her three children inherited from her 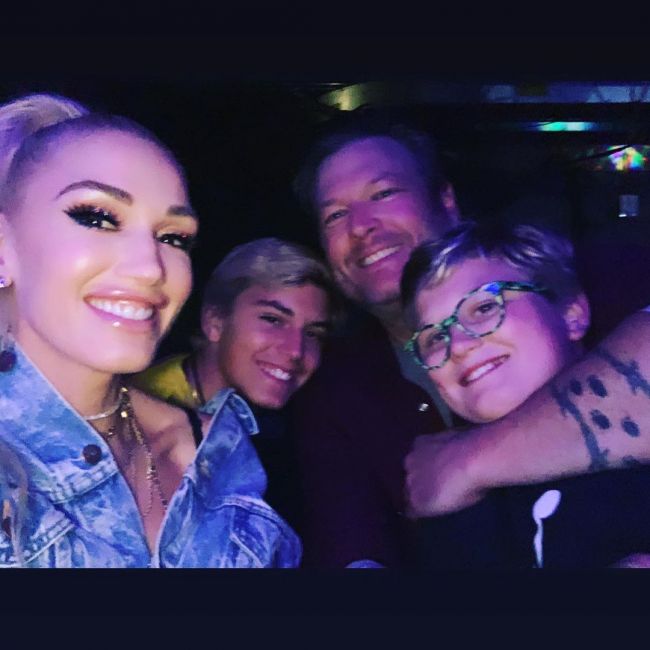 The famous singer told about dyslexia and methods of struggle with it.

The star revealed that she had trouble reading some texts as a child, and now her children have difficulty reading! "I feel like a lot of my problems and solutions have been driven by this theme. I've passed it down, that in my case it's genetic," Stephanie said on Apple Music.