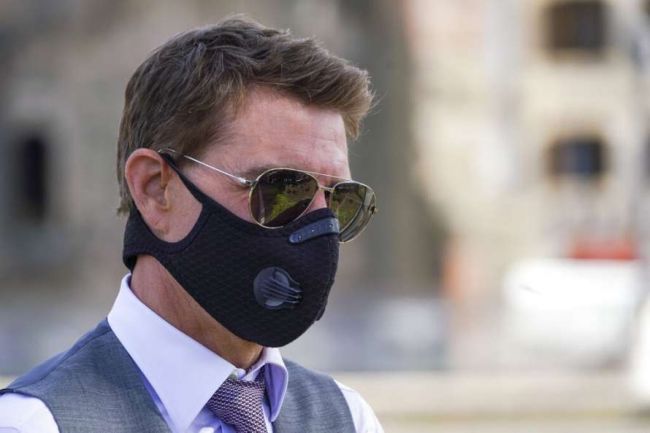 George Clooney has decided to support Tom Cruise in the scandal on the set.

Discussion recorded by someone sneaking in a scene where, according to the BBC, Tom Cruise shouts on the set of the seventh movie franchise "Mission Impossible" at the two employees who do not respect each other the distance prescribed - they say, the next time this happens, and he will fire them - is possible only among non-professionals.

Cruz did not fire them immediately because there is no one to replace them. And although the scene caused a heated discussion on the network, George Clooney has already supported his colleague, noting, however, that he would not be able to yell at his subordinates.

But Cruise, in his opinion, is right - after all, if due to non-compliance with quarantine rules filming will be stopped, a lot of people will lose their jobs.