Emma Stone spotted with a wedding ring on her hand 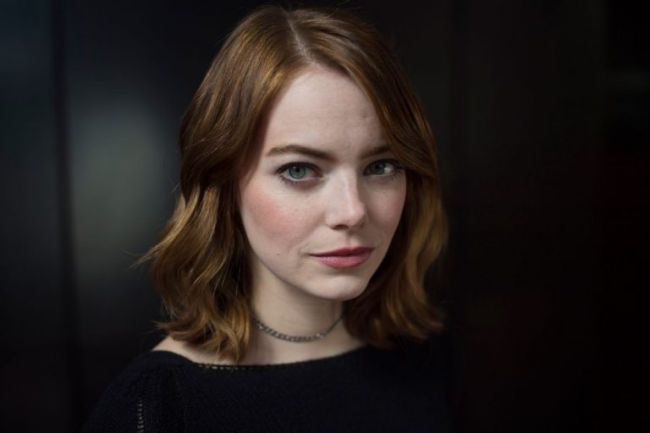 Even quarantine did not become an obstacle for the Oscar-winning actress and her chosen one - director Dave Mackey.

Such conclusions were made by the public when they saw a couple on the remote television show Hello Sunshine.

During the filming, the 31-year-old Hollywood star was actively gesturing, and attentive viewers noticed a ring on her ring finger.